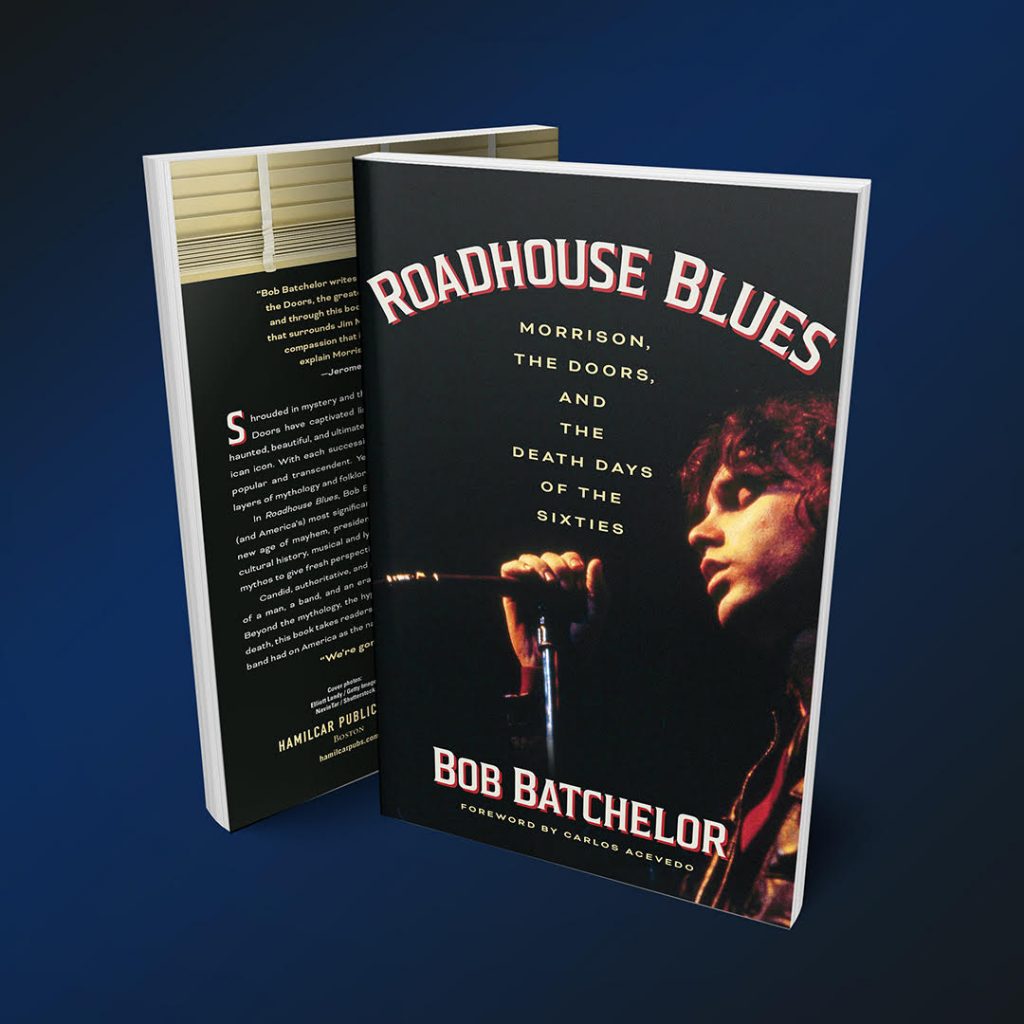 Foreword written by Carlos Acevedo for Bob Batchelor’s book Roadhouse Blues: Morrison, the Doors, and the Death Days of the Sixties, available from Hamilcar on November 8. *** Almost alone among the Flower Power acts along the Sunset Strip or down in Laurel Canyon, the Doors radiated menace. Only the band Love, fronted by the […]

The following is an excerpt from Beatboxing: How Hip-Hop Changed the Fight Game, by Todd D. Snyder. This is a section from Chapter 3 “Let The Rhythm Hit ‘Em”, pages 57-62. Copyright © 2021 Todd D. Snyder. *** The story of how hip-hop music became the official soundtrack to boxing gyms around the world parallels […]

Todd D. Snyder’s Top Five (Disrespectful) Boxing References in Hip-Hop Songs This article is written by Todd D. Snyder, author of Beatboxing: How Hip-Hop Changed the Fight Game (November 16, 2021). This “Top Five” post is part of a series leading up to the publication of Beatboxing. See the previous article on “The Top Five Boxer Cameos in […] 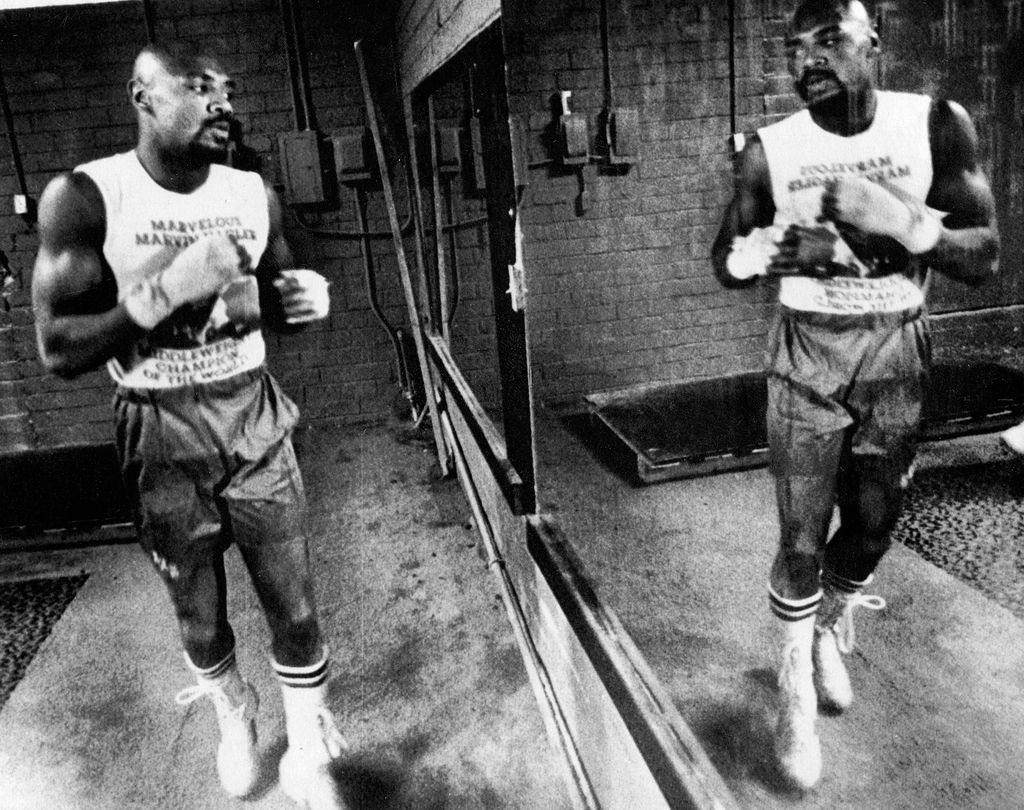 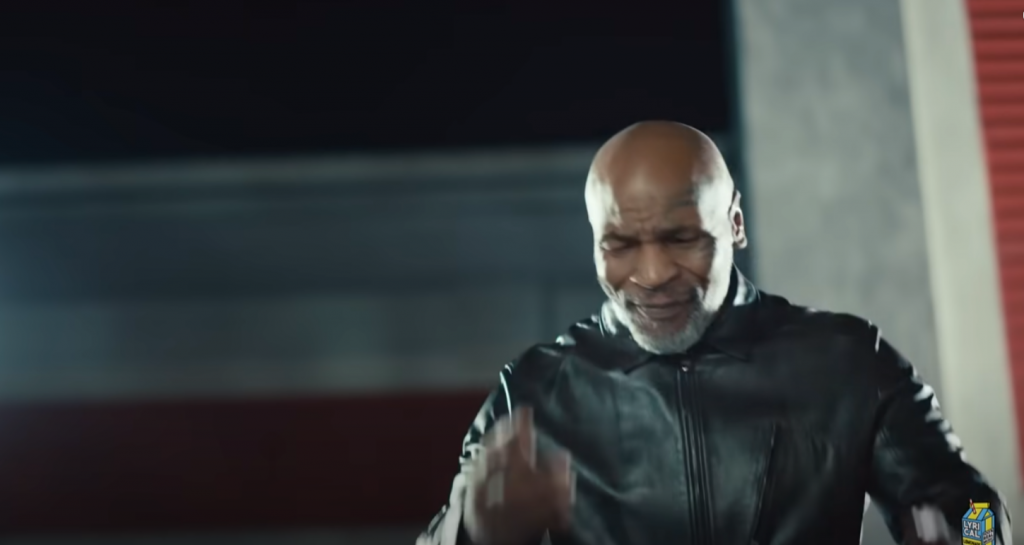 Mike Tyson makes a cameo appearance in Eminem’s “Godzilla” at the 3:03 mark. This article is written by Todd D. Snyder, author of Beatboxing: How Hip-Hop Changed the Fight Game (November 16, 2021). This “Top Five” post is part of a series leading up to the publication of Beatboxing. *** In my new book Beatboxing: […]

Hamilcar Publications and Rival Boxing Gear are proud to announce a multifaceted partnership between two industry leaders in the world of boxing. The first phase of the partnership has launched, with Rival Boxing offering Hamilcar’s boxing books for sale. Consumers can now find the books on Rival Boxing’s websites, and soon in their four retail […]

Yesterday, March 13, 2021, the boxing world lost the great “Marvelous” Marvin Hagler. Here is a playlist of hip-hop songs that honor Hagler. The songs are pulled from Todd D. Snyder’s book, Beatboxing: How Hip-Hop Changed the Fight Game. Rest in Peace Champ.   Here are the full playlists from Beatboxing. YouTube Spotify 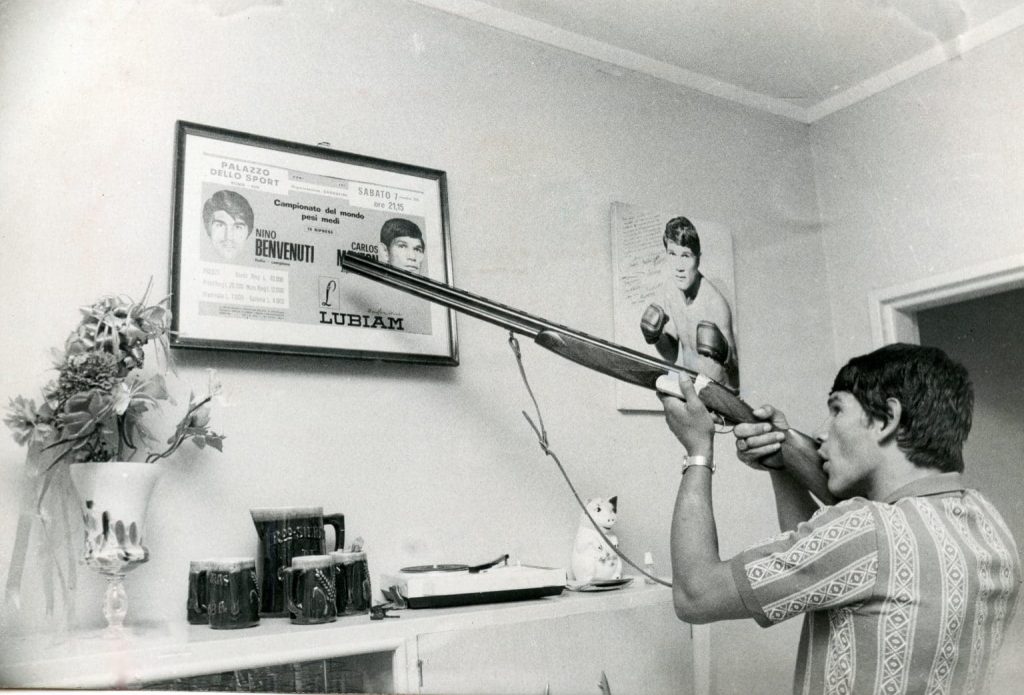 The following is an excerpt from A Fistful of Murder: The Fights and Crimes of Carlos Monzon, by Don Stradley. Copyright © 2020 Don Stradley. *** CHAPTER 8 BULLETS The report from Argentina: Monzon had accidentally shot himself. On February 28, 1973, Monzon endured a two-hour operation to remove a bullet from his right forearm. […] 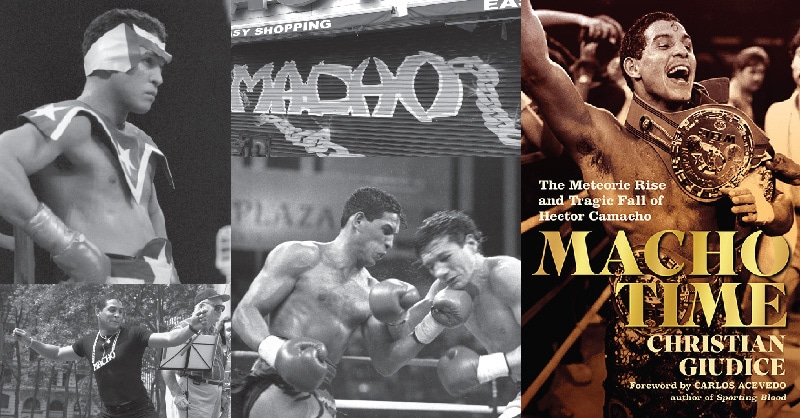 Below is the Foreword from Christian Giudice’s new book, Macho Time: The Meteoric Rise and Tragic Fall of Hector Camacho, written by Carlos Acevedo, author of Sporting Blood: Tales From The Dark Side Of Boxing. ***      He was garish, crude, outlandish, lewd, reckless, and loud. Everybody paid attention to him—he made sure of […]